Matt Kay’s Car of the Month… The Range Rover Evoque 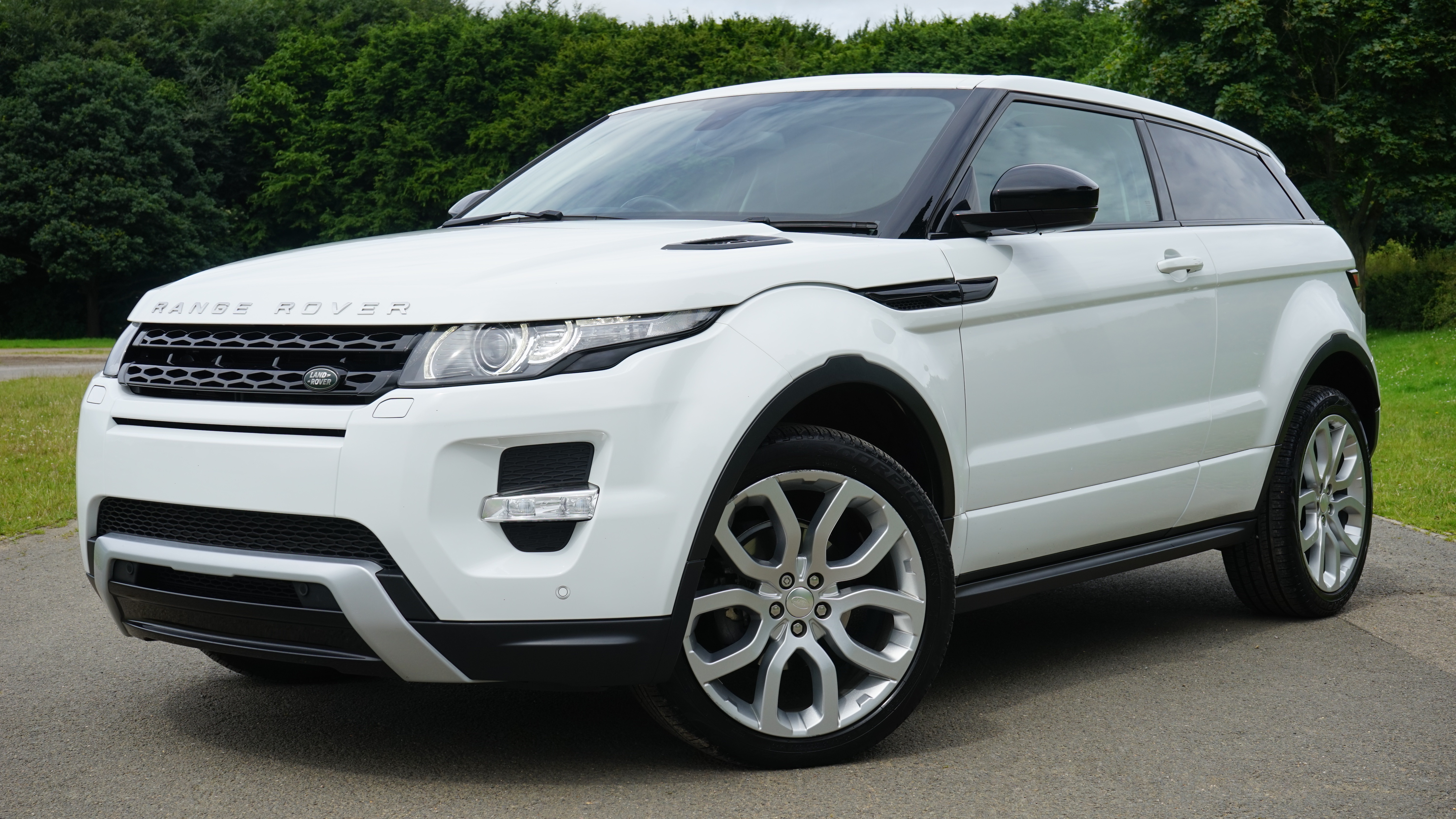 Here’s our director Matt Kay’s Car of the Month…

Since the sun’s been out this week, it seems like everybody is talking about the latest entry in Range Rover’s line-up of ever-controversial Evoque models… The Range Rover Evoque Convertible.

Ridiculous. Eye-popping. A ‘chocolate teapot on wheels’. These are just some of the terms that have been tossed about since its debut, and opinion seems to be as divided as ever.

While the topless version has been causing chaos ever since its release at this year’s Geneva Motor Show... The classic version seems to have taken a bit of a back seat. As the original Range Rover Evoque demolished all sales records for SUVs in its class, cartime’s director Matt Kay decided to make it his car of the month. And here’s why…

It was back in 2011 that the original model first graced Britain’s roads. Since then, the Range Rover Evoque has been given a thorough once-over. It still looks very much the same as before (there’s only been a few small nips and tucks), but almost all the money has been spent under that very pretty exterior.

And what a job they’ve made of it over at Land Rover HQ. If rival manufacturers were hoping that the success of the Range Rover Evoque was about to let up, they would have been very disappointed by the past few years of touch-ups. A new family of diesel engines has improved fuel efficiency, and there’s also some exciting new equipment on offer.

The refined Evoque has had a lot of Land Rover’s money spent on it – and it’s been money spent wisely. They’ve pretty much left the stunning styling and interior finish, with just a little tidying up here and there. Simple tweaks. The later models, which we’re now seeing flooding the used car market, have merely put some make-up on. And they’re looking better than ever.

So where’s this notoriously big budget been spent then? The engine range, of course. Unfortunately for the Evoque’s competitors, the British marque has introduced us to the Ingenium engine family. They'll also concentrating on substance over style. But when the model is as stylish as the Evoque was in the first place, who cares? This focus on power, drive and performance has seen the car become significantly more capable and economical at the same time – both on and off road.

So what’s Ingenium all about? In one word? Efficiency. In several words? Well. The all-aluminium diesel engine delivers fuel economy of up to 68mpg and lower carbon dioxide emissions (from just 109g/km) in front-wheel drive guise. The 150PS entry-level diesel is some 18% more fuel efficient compared to its predecessor. That's a huge advantage. Even the 240PS petrol engine doesn't do too badly on the juice, returning 36mpg on the combined cycle with emissions of 181g/km.

Now’s The Time to Buy Your Range Rover Evoque

Range Rover’s reformed Evoque also adopts low CO2 systems such as electric power-assisted steering. The car itself has even been built to maximise end of life recyclability. What happens when you pit it against rival models? It aces the Audi Q5 on residuals - to such an extent that a comparable Audi costs more than 20% more to run over a typical three-year ownership.

Fortunately for used-car buyers, the bursting-on-to-the-scene of the convertible model will mean ever more of these beauties become available – and for a better price than ever. Now is most definitely the time to buy. Browse our range of Range Rover Evoque cars and when you spot that special one, just give us a call on 0161 822 8527.

Keep an eye out for the next contender for Matt Kay’s Car of the Month. Got a model you think deserves a feature? Let us know on cartime’s social – Facebook or Twitter.