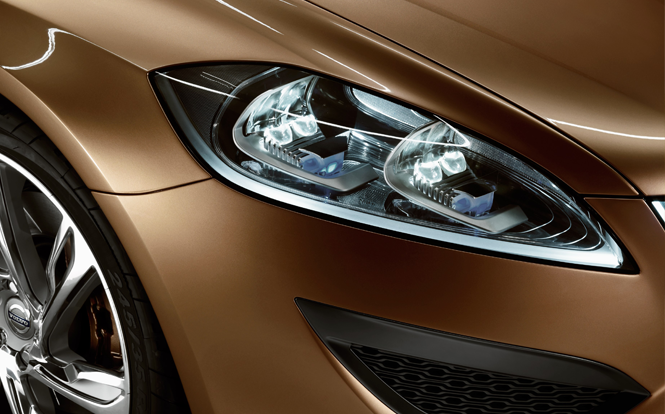 Talk about Easter eggs at this time of year and you'll most likely think of chocolate. However, nowadays in many films and computer games, they have their own “Easter Eggs” which can be a hidden message or in-joke, and can be anything from a secret menu option on a DVD, to a particular colour or shape that appears repeatedly throughout the movie.

Cars can have similarly quirky features too - so if there's a gadget on your car and you've never known what it's for, it might be an automotive Easter egg in its own right.

The so-called 'curry hook' on several Nissan models including the Qashqai, celebrated its 20th anniversary in 2016 and is a simple but effective feature to make life easier when popping out to buy a takeaway for the family.

It was originally on the underside of the dashboard and allows a handbag or carrier bag full of shopping or food to be hung where gravity will keep it upright, rather than risk it toppling on the bends.

On more recent models the hook has been moved to the boot, making it an even more hidden feature and truly deserving of the 'Easter egg' title.

If you're the proud owner of a Vauxhall Corsa made in 2006-14 or you happen to buy a used Vauxhall Corsa from those years, check the glove compartment and you should find a line drawing of a shark embossed on to the hinge.

According to legend, there is no real reason for the shark, other than a bet between two of the designers who worked on the car - again making it a true Easter egg and even more surprising that it lasted for an impressive eight years in production.

The Volvo S60 concept car unveiled in December 2008 had an unusual headlight configuration, giving the lamps the appearance of a pair of Viking longboats setting sail.

Sadly this is one design feature that got dropped before the production version of the S60 hit the roads in 2010, but it was a nice nod to the heritage of the brand from the concept designers.

On the Easter egg hunt

Does your car have Easter eggs of its own? Maybe you use the curry hook every time you go shopping without even thinking about it. Maybe, just when you think it's safe to go back in the Corsa, there's a secret shark just waiting to be spotted!

Why not take the Easter bank holiday as a chance to hunt down those hidden features, and get to know your car a little bit better - especially if you just bought a new car or are in the process of doing so.