Eco cars: Three of the best 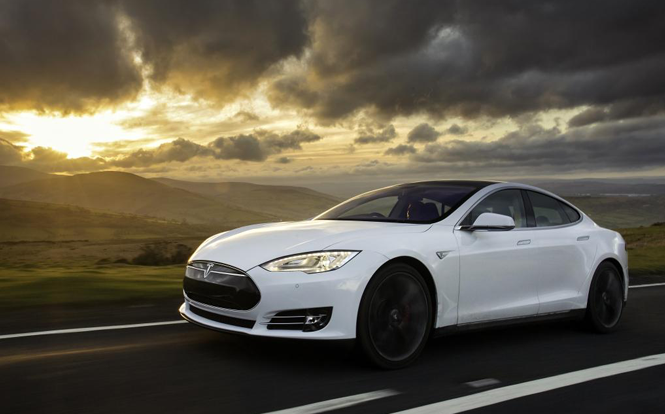 We're all doing our bit to save the environment, and the car you choose to drive can have a big impact on your number of 'carbon miles' over the course of a year, or even a single road trip.

Of course fuel efficiency makes good financial sense too, and with an ever-increasing number of alternative fuels and hybrid engines to choose from, there's never been a better time to look at the option of driving an eco car next time you change your family runabout.

As Earth Day 2017 approaches, here are three of the best eco-friendly options currently transforming the way many of us get around on a daily basis.

The BMW i8 is the sibling of the i3 and both were named UK Car of the Year, in 2015 and 2014 respectively. As a plug-in hybrid, it offers "mind-boggling" performance on fuel economy and emissions, all wrapped up in a sporty BMW outer shell.

By February 2015 there were nearly 500 i8 hybrids on the UK's roads, with a nine-month waiting list for more deliveries - testament to the UK's willingness to embrace new technologies.

The new Nissan LEAF Black Edition launched in the UK in March, just in time for Earth Day 2017 on April 22nd, and continuing the maker's commitment to what is now the world's best-selling electric vehicle or EV.

Production is limited until only August 2017, but with over 250,000 LEAFs already on the roads worldwide, there's plenty of opportunity in the years ahead to find a great deal on a used Nissan EV.

Tesla like to quote their popularity in the number of emission-free 'electric miles' their vehicles have covered, and in the summer of 2015 their Model S all-electric saloon clocked up its one billionth mile, equivalent to 40,000 trips around the world.

At that time, the vehicle had been on sale in the UK for exactly a year, and drivers here had covered 6.6 million miles - the same as 27 trips to the moon.

You don't have to go all-electric or even zero-emission in order to cut down on your impact on the environment, as a smoother driving style can improve your fuel economy and cut your carbon emissions as a result.

Keeping your engine tuned will also help you eke out a few extra miles from each tank of petrol - and refuelling only when you need to, rather than topping up a nearly-full tank, can also help to keep the weight of your car down so your fuel economy is better.

And if your car is quite old, consider buying a more modern, more efficient model - with great finance deals on used cars even up to models just a year or two old, you could end up saving more than you'd expect.